You are here: Home / Our children, our families / Single parent adoption – Abi’s story

One of the most Googled questions about adoption is whether single people can adopt. Research by You Can Adopt found 29%¹ of people didn’t know that single people are eligible to adopt and as part of our mission to quash myths about adoption, here we speak to business-owner and single mum Abi about her experiences of adopting her now 6-year-old son Ollie with Adopt Coast to Coast partner Together for Children.

Why did you decide to adopt as a single parent? 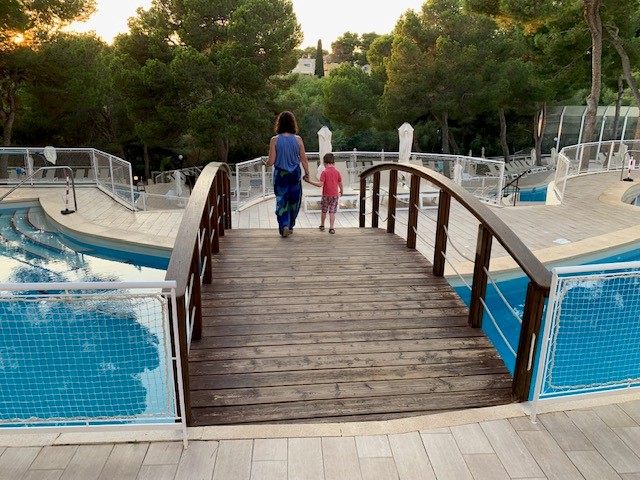 I’d been thinking about adoption for a while and at 45 I had my own business which was well established, and I was working with some brilliant clients who I had known for years.  I knew that I needed to have time and financial stability to be able to adopt by myself, and running my own business gave me the flexibility I needed to become a parent.

Although I knew you could adopt as a single parent, I still had questions about whether I would be suitable to adopt at my age and was curious about how being self-employed would affect my application.  So initially I made a phone call to ask these questions and once I felt reassured, I attended an information event to find out about the whole process.  While I was excited about starting the process, I didn’t tell anyone that I was applying until I started my Stage 1 training. 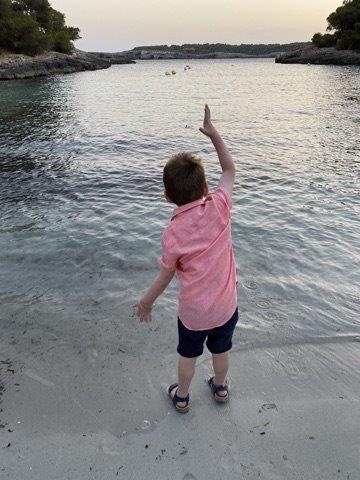 What were your biggest considerations adopting as a single parent?

For me as a single adopter my biggest concern was how to manage financially as the sole earner, and I knew there would be a period of time that I wouldn’t be earning.  Because of the nature of my business, I was able to work extra hours during the application process, so I had some money in the bank to support us, and once we were settled as a new family, I was also able to run my business around naptimes and bedtimes.  Having worked in further education, I was used to long hours, so it worked well for me to run my business when I could, and I worked flexibly like this for around a year.

Another thing to consider as a single parent is your support network – I moved to the north east for university, so I didn’t have family near-by, but I have amazing support from my friends which helped make the adoption possible.  My mum and two of my friends did family and friends adoption training as part of the process, and my mum stayed with us for some of the transition week and for the first week after Ollie moved in which was a great help.

No matter how you become a parent, learning to be one is the biggest shock for anyone, but with an adopted child you must think about extra things to make the transition as easy as possible for them.  There’s lots of little things to consider such as using the same washing powder or buying the same bread as the foster carers, so the child has familiarity.  It takes extra planning, but it’s worth it and I got on so well with Ollie’s foster carers that they are now his godparents.

I also met two other single adopters during my training, and five years later we still meet up with our children – it is great to have people who understand what you’re going through and who have shared understanding.  I now mentor other adopters because I know how important it is to have people to talk to about the experience. 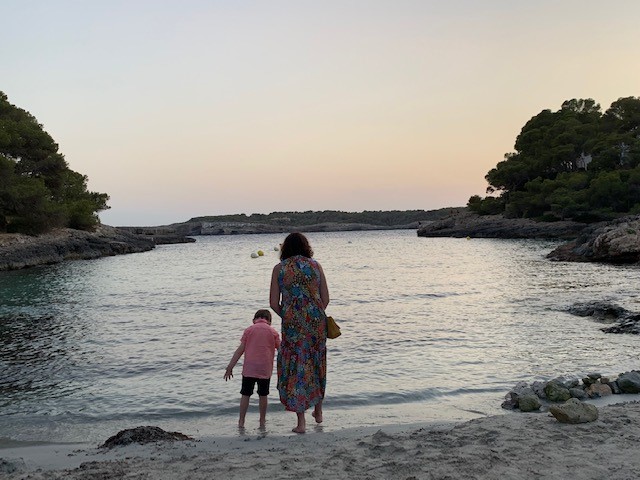 What was the reaction of friends and family when you said you were going to adopt?

Everyone was so supportive when I told them I was going to adopt – friends and family and colleagues all welcomed Ollie with open arms and he’s sat in many client meetings stealing the show!

How did you find working with a social worker?

I remember my social worker saying that by the time we had finished completing the Prospective Adopters Report she would know more about me than anyone else and it was certainly true!  During the process you explore everything from your childhood to finances, parenting style, hopes, dreams and fears.  It does sound intense, but I didn’t find it intrusive at all because it’s all done for a reason – the team are entrusting you with a child, so it’s important that it is done right.  I felt very supported throughout and my social worker helped with my thinking around things like contact with birth parents and meeting siblings which was vital to both me and my son.

What links do you have with birth family?

One of the most memorable parts of the adoption experience for me was meeting Ollie’s birth mum.  I was very nervous about it and it’s something a lot of adopters really worry about, but it is also one of the most important things that I’ve ever done.  Hearing first-hand from Ollie’s birth mum that she was, in a way, glad he was being adopted because she couldn’t keep him safe is a memory that will always stay with me and an important part of his story.

We also keep in touch with Ollie’s two older sisters who were adopted by a couple in the north east.  It isn’t always a breeze and the meetings can lead to some challenging behaviour in all of the children, but for me and the girls’ parents, maintaining the sibling relationship is so important for their sense of identity and we love getting together as one big family. 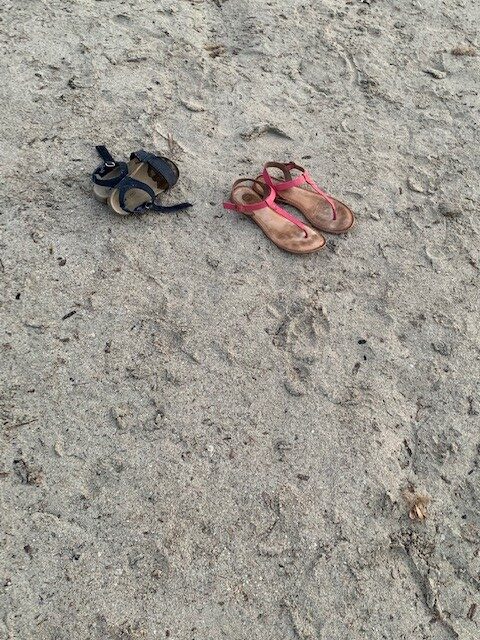 Can you tell us about the first time you met Ollie?

The first time I saw Ollie was when my social worker brought over a photo of him, and I just cried and cried.  The first time I met him was at the foster carer’s house not long after we were matched together, where I played on the floor with him.  It was a really special moment – words don’t seem to do it justice, but it was overwhelming and amazing, and I fell in love with him instantly.

What advice would you offer anyone considering single parent adoption?

I would encourage anyone considering adoption be honest about what you want, what you think you can cope with, and to be realistic about what is going to make you happy.  Very few adopted children aren’t affected in some way by pre-birth or early month trauma, but there is a lot of support available.  Being honest about your needs will let you be the best parent to that child who has already been through a lot.   I would also encourage people to investigate school early too – find out what the culture is like, what the discipline policies are, how they support adopted children and talk to the head, to make sure the school meets all of your child’s needs.

Go into adoption with an open mind.  It can be difficult to think about birth families and many adopters have mixed emotions about them, but it’s important to recognise and honour them as part of your child’s story.

If you are single, thinking about adoption and want to find out more why not come along to an information event or one-to-one appointment?

Alternatively you could make an enquiry and one of our friendly team will give you a call to discuss your own circumstances and answer any questions you might have.

We can arrange for you to speak to a single adopter one-to-one, and in confidence if you would like to talk about real experiences of single parent adoption with someone who has been there.