You are here: Home / Our children, our families / “I met my daughter at an adoption activity day”

In 2010, Beth and Adam took their first steps into adoption having always yearned to start a family together and to help children in need of a safe and secure home. By 2011 they were proud parents to a six-year-old boy Ewan, and his three-year-old sister Lilly.  Normal family life ensued for the next six years with the couple getting on with their busy lives and thinking their family was complete.  That was until 2017, when Beth was invited to help at an adoption activity day… 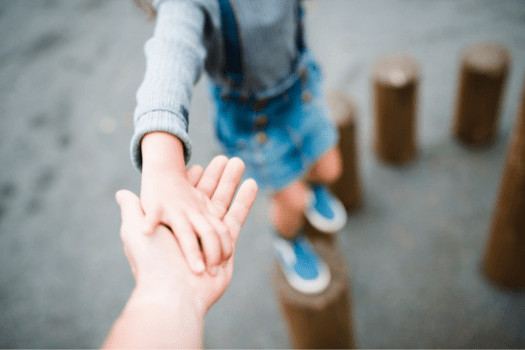 At this time Beth was working in Childrens’ Services for Cumbria County Council and had been asked to help at an adoption activity day – a day in which approved adopters are invited to meet a number of children in-person who are waiting for forever homes.  As an experienced member of the Childrens’ Services team and adopter herself, Beth had volunteered to support the day’s activity.

Beth said: “The idea of an adoption activity day can seem a little bit weird to those who aren’t aware of the idea, but it’s a really nice, relaxed event and it’s a great way to see if there’s chemistry between approved adopters and the children who need permanent homes.  Chemistry can’t be underestimated, and the matches made at these events are often some of the most successful.

“There are also children at the event who are classed as ‘harder to place’ because of their age, disabilities or learning difficulties.  Although Adam and I are not a big fan of the term ‘harder to place’ the events can be a brilliant way to remind people that such labels don’t tell a full story about a child.  It’s also a great way to reiterate that although children over five may be classed as ‘older’ in adoption terms, they are still so little, and prospective adopters won’t necessarily miss out on parental experiences, just because the child isn’t a baby or a toddler.” 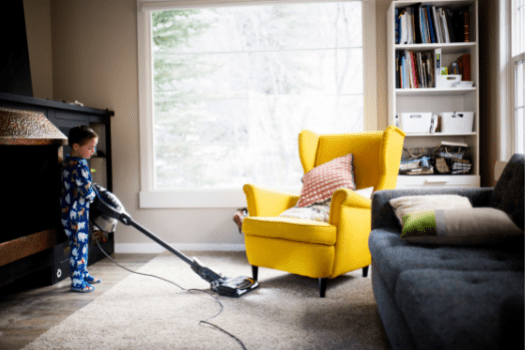 Adopting for a second time

While at the adoption event, Beth was asked to help the foster carer of a little girl called Sophie to encourage her to interact with the other children and adult guests.  Sophie’s care plan was likely to change in the near-future due to difficulties in finding her a forever home through adoption because of her complex medical needs.  Returning home that night Beth instantly told husband Adam about her day, stating: “I came home and said that I’d met a lovely little girl, and he very casually said ‘Well I’ve just retired so it’s either hoovering or more parenting and I’d rather do the parenting’.  We submitted our application in May and because we’d adopted already and the background work and training were already complete, she was living with us by November.” 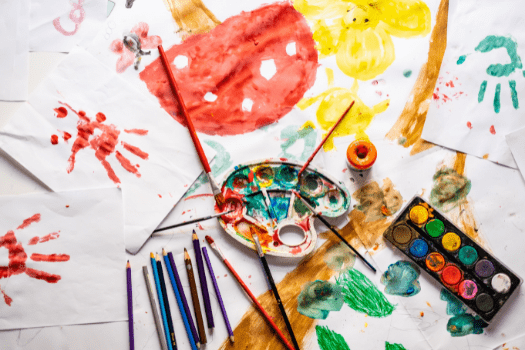 Beth and Adam were always aware that Sophie had health complications and during the application process, as much information as possible was given to them about her medical background.  Sophie was diagnosed with cerebral palsy (a condition that affect movement and co-ordination) and there was a possibility that she had foetal alcohol syndrome (a condition in a child that results from alcohol exposure during the mother’s pregnancy) and there was even some debate about whether she’d ever be able to walk.

When asked why they decided to adopt all over again Beth said: “I would describe it as having a job that you absolutely love, and you aren’t looking to leave, but an unexpected promotion comes along, and you just have to take it.”

Today Sophie is a bright, mobile 7-year-old, who leads the normal life of a primary school child.  Beth said: “Although she does walk with a slight limp due to her cerebral palsy and she has a back brace for her scoliosis (which causes curvature of the spine) Sophie goes to mainstream school, is independent, joins in with all school activities and has a great group of friends.  Academically she’s on-par with, or exceeding, the rest of her peers and she is showing no signs of foetal alcohol syndrome. 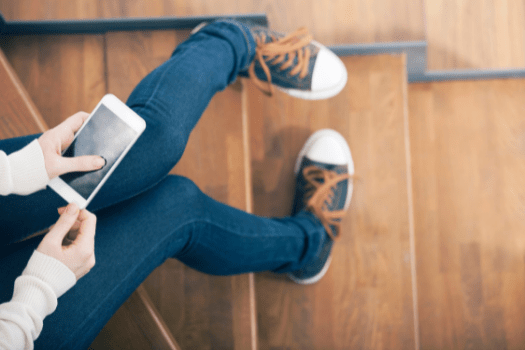 “Our eldest daughter Lilly actually outwardly struggled more than our other two children because of her Global Delay Syndrome diagnosis.  Global Delay Syndrome is caused by severe neglect and our two eldest children came from a very difficult background of neglect and abuse.  Lilly is 13 but she struggles socially, academically, and emotionally and is more on the level of an 8-year-old.

“With our son, you wouldn’t outwardly recognise the impact of this neglect unless you know him.  As parents we know some traits and behaviours are triggered by his past, but we all understand the cause and recognise the patterns, which helps him overcome these challenges.  We knew from the very beginning of the adoption process that there was a chance that our eldest daughter Lilly would have some learning difficulties and we went into the process as informed as we could be.

“By the time Lilly was eight she was diagnosed with Global Delay Syndrome – now she’s a teenager we’re now looking at whether she may have ADHD as this often comes out later in girls.  Although we were careful to ensure Ewan and Lilly were happy for us to extend our family (which they very much were) Lilly initially struggled with the reality of a new arrival.  This is not unusual in any family, but when the “arrival” is already 3, and immediately astounds people with her progress, it did exacerbate normal jealousies, but we work hard to make sure Lilly doesn’t feel left out.  Now the girls absolutely adore each other – they fight like cat and dog one-minute and are best friends the next.” 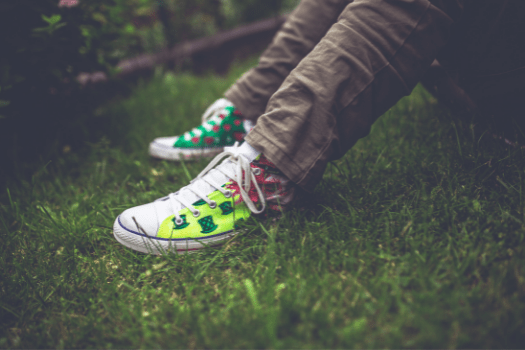 Speaking about the relationship between Beth and Adam’s eldest children, Beth said: “Our son and daughter as birth siblings have a shared history and they support each other which adds to their closeness – that’s in-between the natural sibling squabbling!  As the eldest child, our son Ewan is protective of Lilly and he tells her about things she can’t remember about their birth family.  Whilst Lilly currently has no interest in her birth family, Ewan has a picture in his room of their eldest biological sister, and he talks about her the most. We think it’s because she took on a caring role in the birth family as she was 10 before social workers had to make the decision to remove Ewan, Lilly and their three older birth siblings.

“As a parent it can be hard to be measured about the birth family when you know the full story, but we always answer questions, are open to contact with siblings and birth family and will always be there to support our children with whatever they need.  We’ve always had conversations about adoption and the background of all three of our children – it’s never been a secret, which meant it isn’t seen as a huge thing. It’s essential to recognise that their adoption and past is important to their identity and who they are, but it’s also important to acknowledge it as a normal part of their everyday lives.”

Read about Beth and Adam’s experience of adopting birth siblings Ewan and Lilly in our article here.