You are here: Home / News and events / National Adoption Week 2021

Monday 18th October 2021 marks the launch of National Adoption Week 2021, which aims to educate and inform people on the process of modern adoption, with a rounded, honest, and inclusive portrayal of the journey – showcasing the highs and lows and champion all the voices involved in the process that are often less heard. 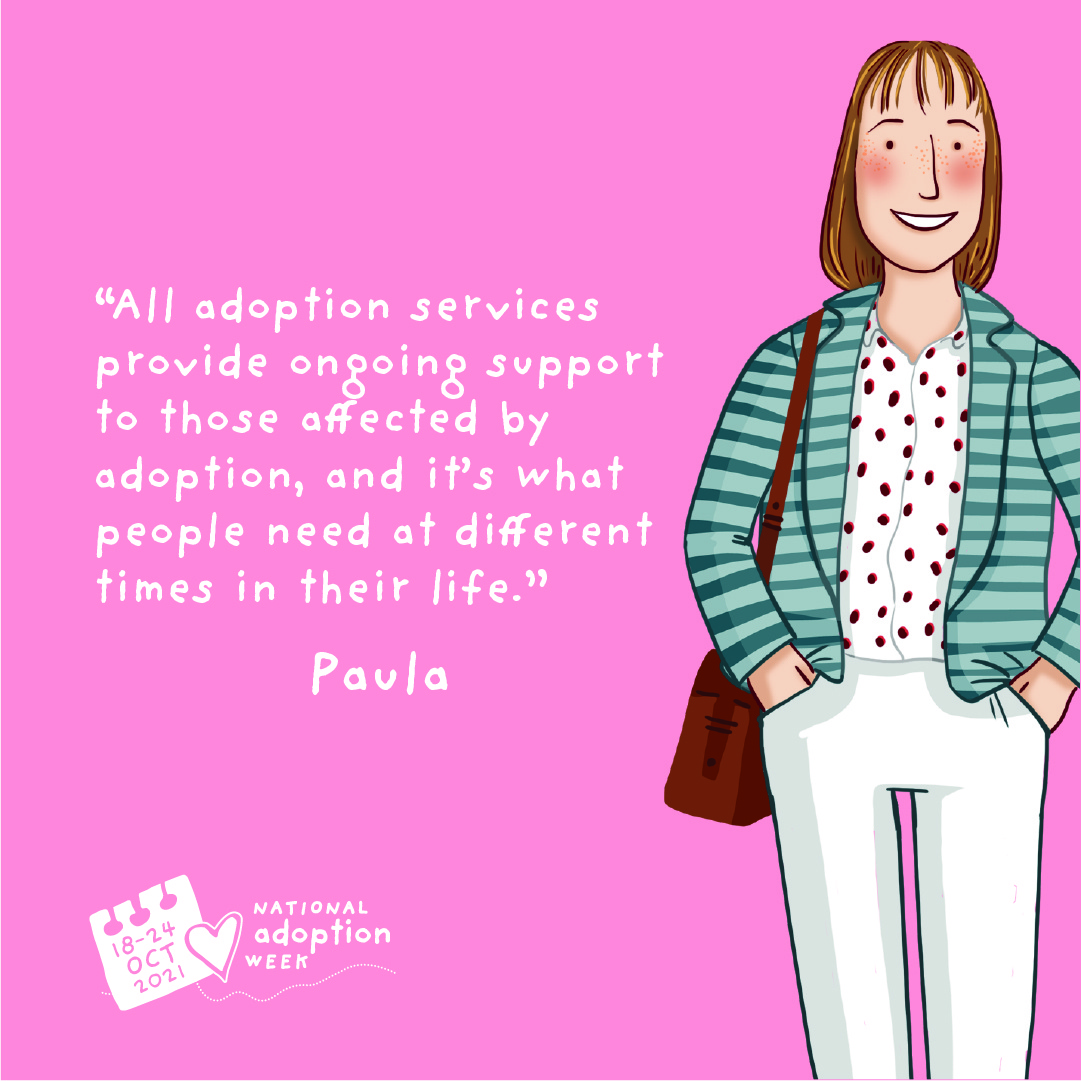 Adopt Coast to Coast, the Regional Adoption Agency (RAA) for Cumbria County Council, Durham County Council and Together for Children (which manages children’s services on behalf of Sunderland City Council) is backing this year’s campaign and encouraging those who are considering adoption to find out more.

Stories being shared throughout the week include adopted children, adopted adults, adoptive parents, birth parents, and the adoption and social care workforce.  Adopt Coast to Coast’s Head of Service Paula Gibbons even lends her voice to the campaign, talking about her experiences of working in adoption in a brand-new animation.

To mark the week, the National Adoption Recruitment Steering Group (NARSG) has released two new surveys looking at the nation’s understanding of modern adoption and exploring experiences of those personally or professionally involved. The research shows the reality of adoption in 2021 – the many benefits, the challenges, and the perception gaps still to be addressed.  Within Adopt Coast to Coast’s geography of the North West and North East of England half (50%) believe adoption is more socially acceptable than it was 10 years ago, yet 31% admit they find adoption a difficult topic to speak about.1 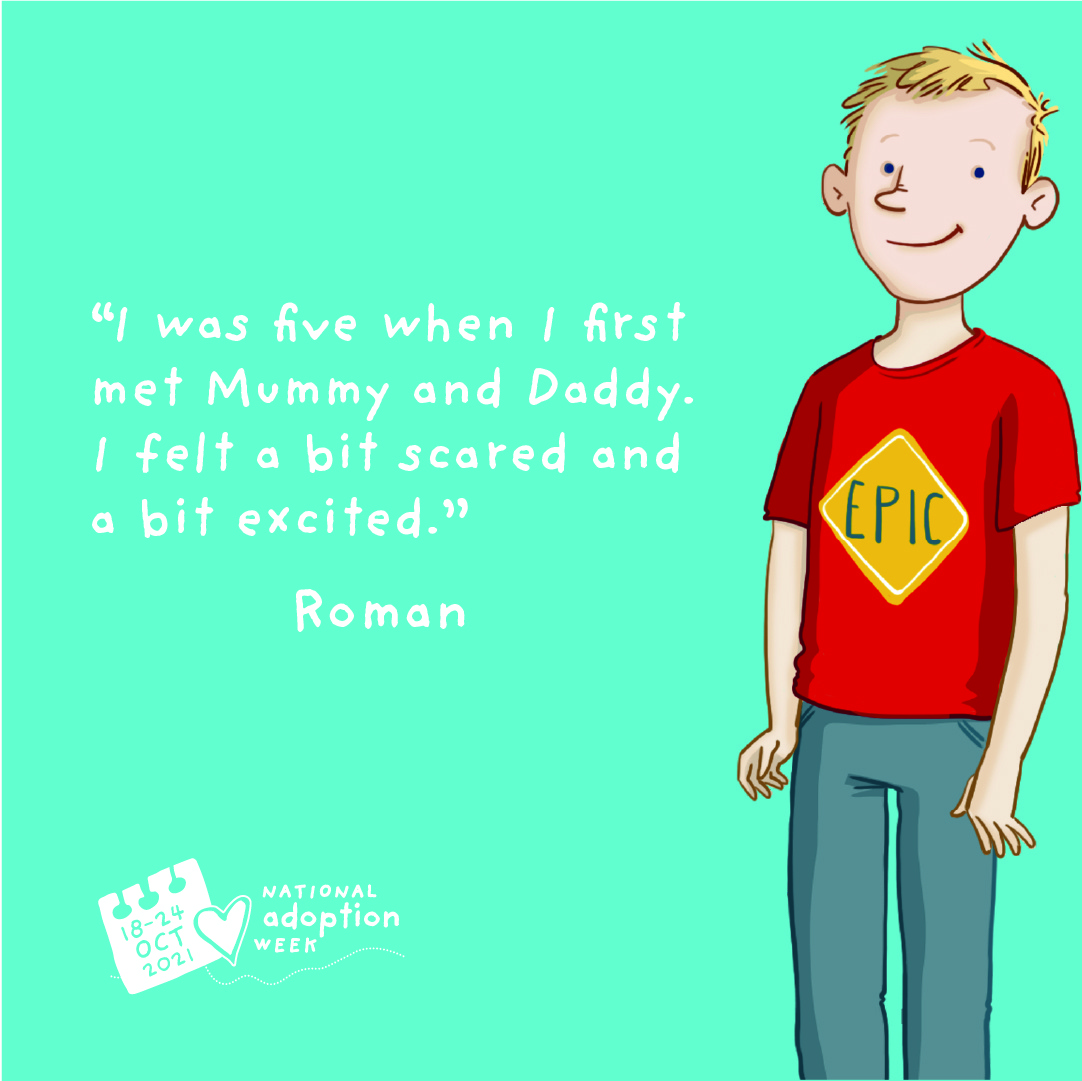 Only 19% of those surveyed in the North West and the North East said they would consider adopting in the future, yet nearly nine in 10 (89%) believe that adopting a child would be rewarding.1 In the past 10 years, 40,920 adoptions have taken place in England, the vast majority of which have been incredibly beneficial and positive to the children and families involved.2

National Adoption Week brings some adoption issues and voices to the forefront in an emotive short film by illustrator and adoptive parent, Garry Parsons. The four-minute animated film features the life stories and real voices of six people that have had their lives changed by adoption – birth mother Anna*, single mum and adopter Sarah*, social worker and Adopt Coast to Coast’s very own Paula, 11-year-old Roman who was adopted age five, 19-year-old Tiegan who was adopted age four, and Sue who supported her daughter through the adoption process.

With 2,100 children currently waiting to be adopted, National Adoption Week sets out to educate people about how to adopt4. Despite the fact most people are likely to be able to adopt, only 40% of respondents in the North West and North East know something about eligibility, applications, and the support available to adopters, and less than a quarter (23%) of adults in this geography say they have a good understanding of how to start the process. 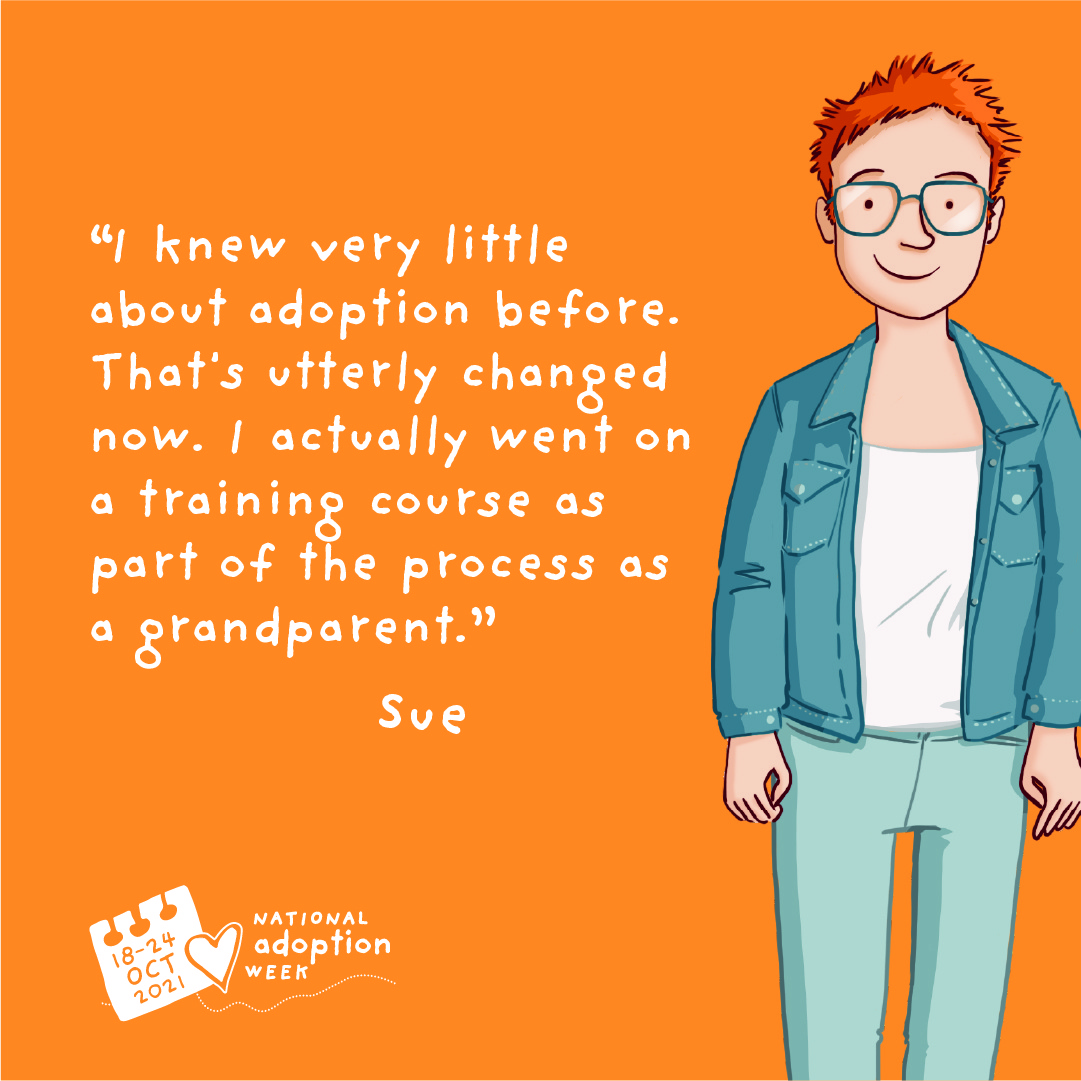 Adopt Coast to Coast launched just over 6-months ago and we are happy to support National Adoption Week and to share some of the important stories behind adoption.  We’ve come a long way in changing attitudes about adoption and conversations about adoption are more open than they ever have been, but there’s still a lot work to be done.  Our aim is to dispel the misconceptions about who can adopt, take away some of the stigma and raise awareness on how to start the process in the first place.  Campaigns like this which share real stories greatly help our efforts and I am honoured to be able to share some of my own story through the National Adoption Week campaign – it’s certainly the first time I’ve been illustrated in my career!

“Since our launch in April we have been overwhelmed with the support and positive response we’ve received, but we still need more people coming forward to find out more about adoption.  As well as looking for families for young babies and children we are looking for people who are keen to offer forever homes to some of the harder to place groups such as brother and sister groups, children over 5 and those with disabilities or developmental issues.  We would encourage anyone thinking about adoption to pick up the phone to find out more – taking that first step is often the hardest part.

A series of events offering insight, advice, and support to adopted adults, adopters, birth families and adoption professionals will be taking place from 18th October. To find out more about National Adoption Week or to seek information or support, visit www.youcanadopt.co.uk/NAW

Read about Paula, Adopt Coast to Coast’s Head of Service’s involvement in the national campaign here. 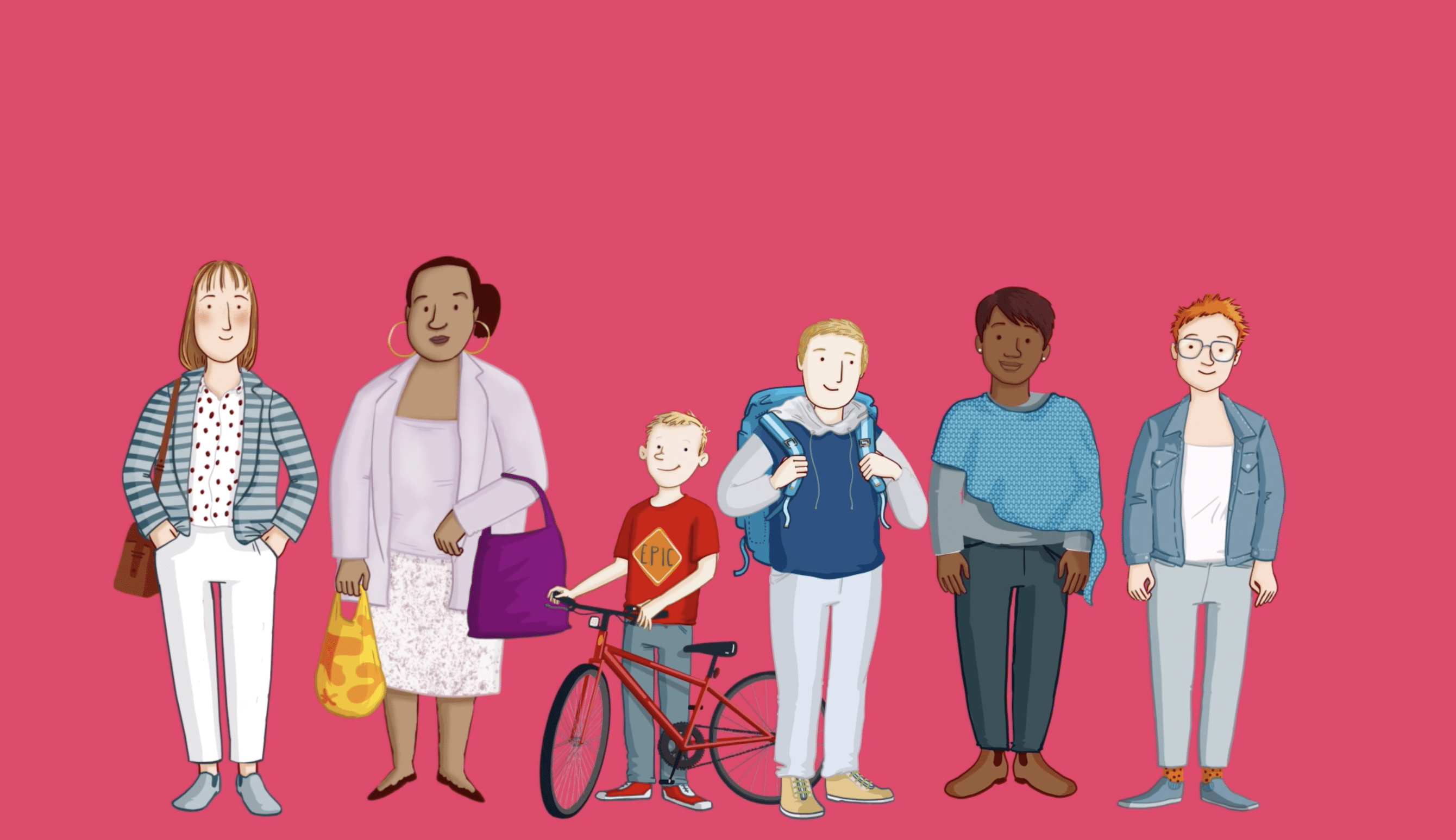